Headquartered at the Nature Conservancy’s (TNC) office in São Paulo – Brazil, and strategically supported by a management board made up of companies, NGOs and governments, the TFA Latin America operates to:

1. Produce, Conserve and Include (PCI)

The national priority agendas of TFA Latin America for the period 2019-2021 are focused on the programs for Brazil, Colombia, and Peru.

In Brazil, TFA focuses on attracting international support for jurisdictional initiatives that target a reduction in deforestation associated with the expansion of agricultural production, especially soy, meat, and cocoa. TFA also participates in sectoral discussions such as the voluntary agreement promoted by the GTC - Cerrado Working Group and SoS - Statement of Support of Cerrado Manifesto for the implementation of the Cerrado Manifest, and dialogues with the federal government coordinated by the Brazil Climate, Forests and Agriculture Coalition to ensure compliance with the laws and international agreements related to the climate, forestry and sustainable agriculture agenda.

In Colombia, driven by the positive momentum, the Colombian government joined TFA in 2016, becoming part of the global community to support and build partnerships and initiatives involving the fight against deforestation associated with agricultural production. As a result of the establishment of a solid partnership, the TFA Colombia Alliance was created, two public-private agreements were signed by several national and global actors of the palm and cocoa chains, two additional agreements are underway, and two territories had their jurisdictional programs supported by TFA, Orinoquia and Caquetá.

TFA’s actions in Peru are supporting the creation and consolidation of the Peruvian Public-Private Coalition, working with local partners and engaging the private sector, targeting efforts on the implementation of the National Coffee and Cocoa Plans among other commodities, as well as in the construction of a portfolio of jurisdictional initiatives to be supported and accelerated. 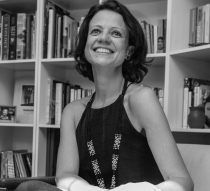 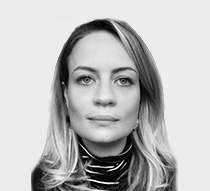 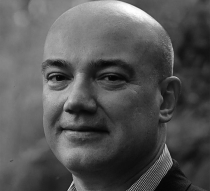 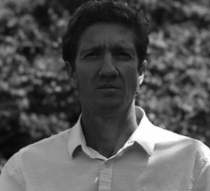 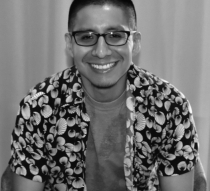 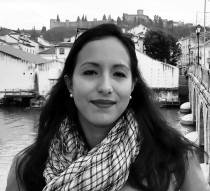 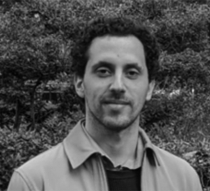 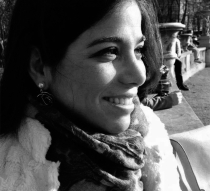 We work with a considerable number of public, private and civil society actors, indigenous peoples, and international organizations to catalyse high-impact partnerships to reduce commodity driven deforestation and build a forest positive future. 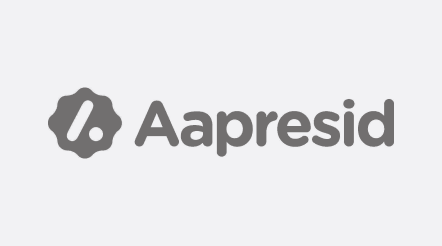 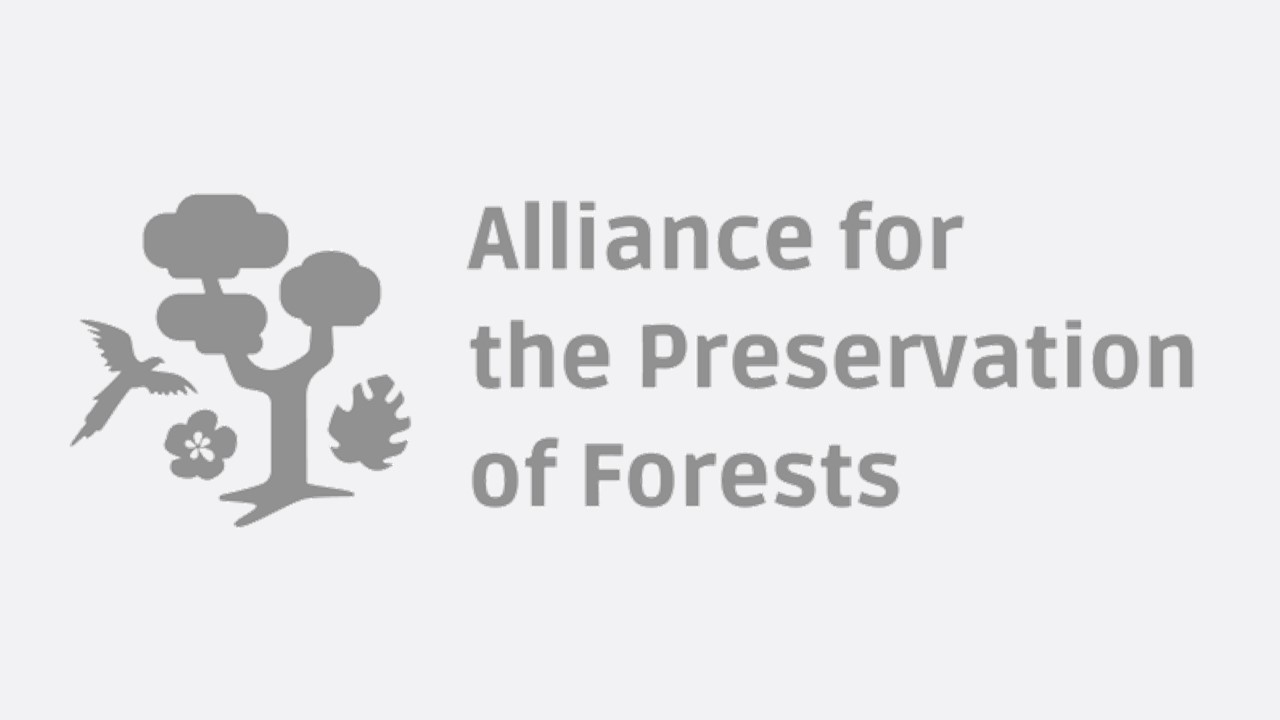 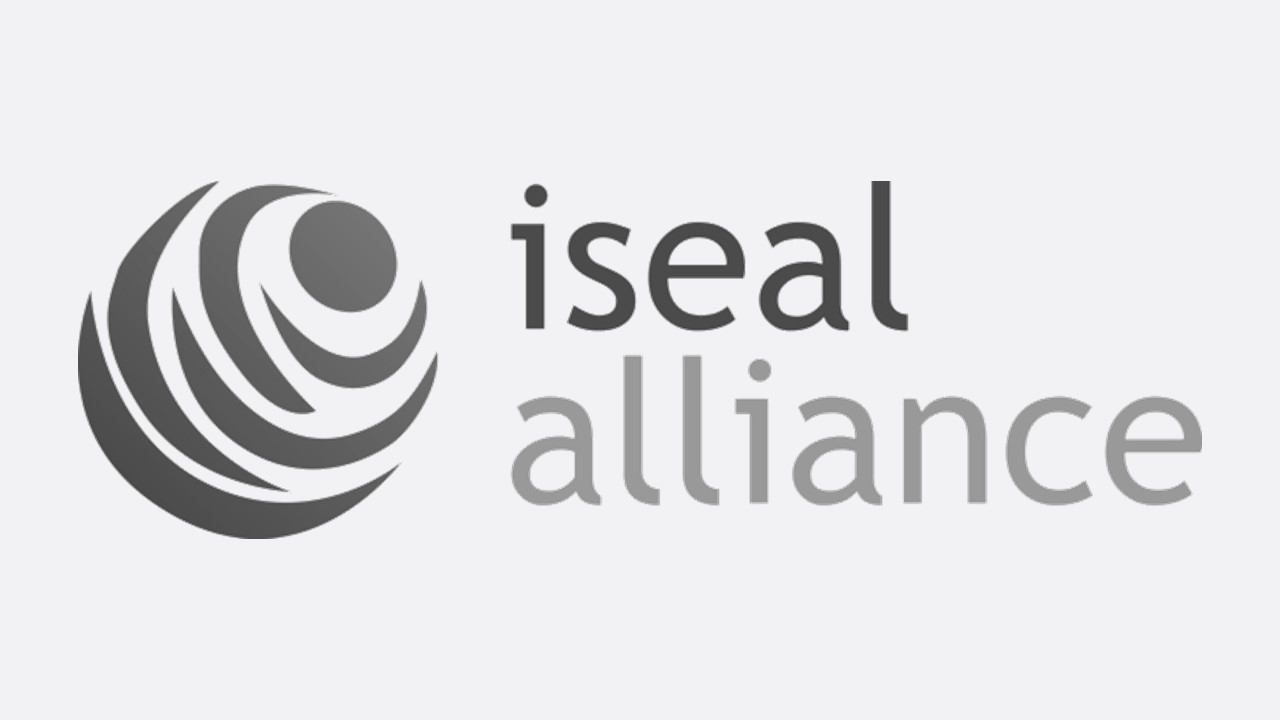 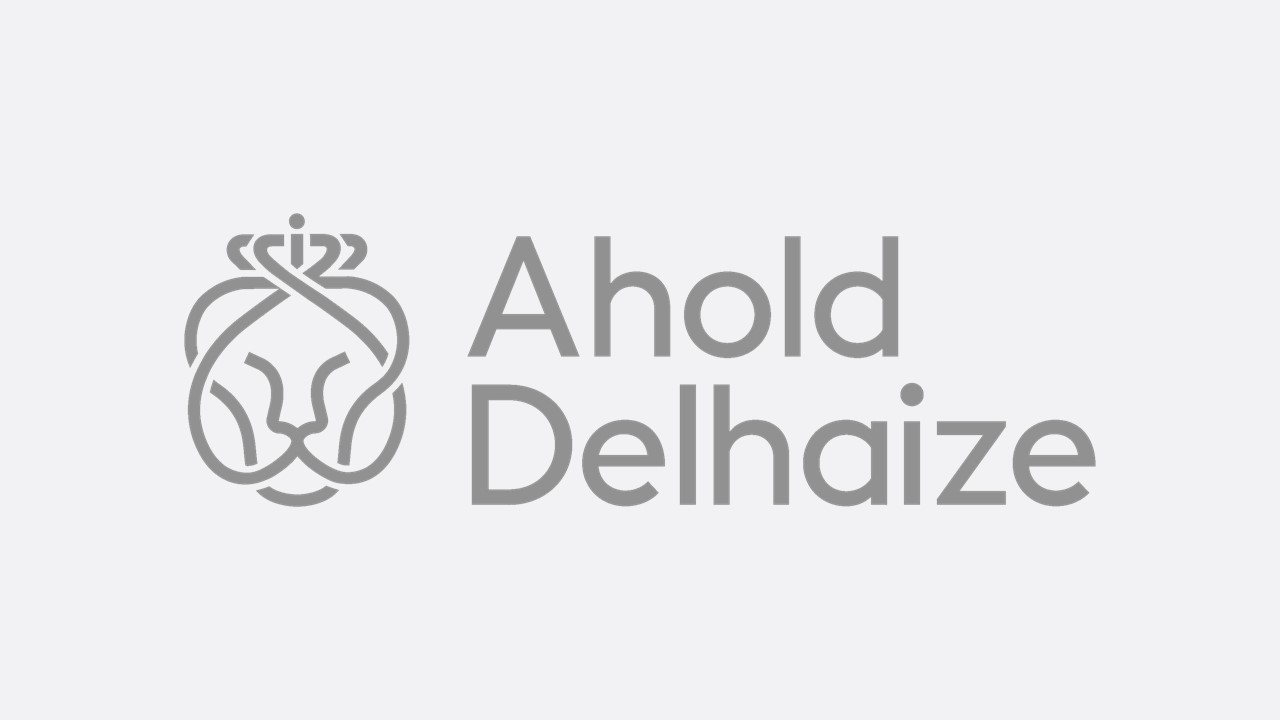 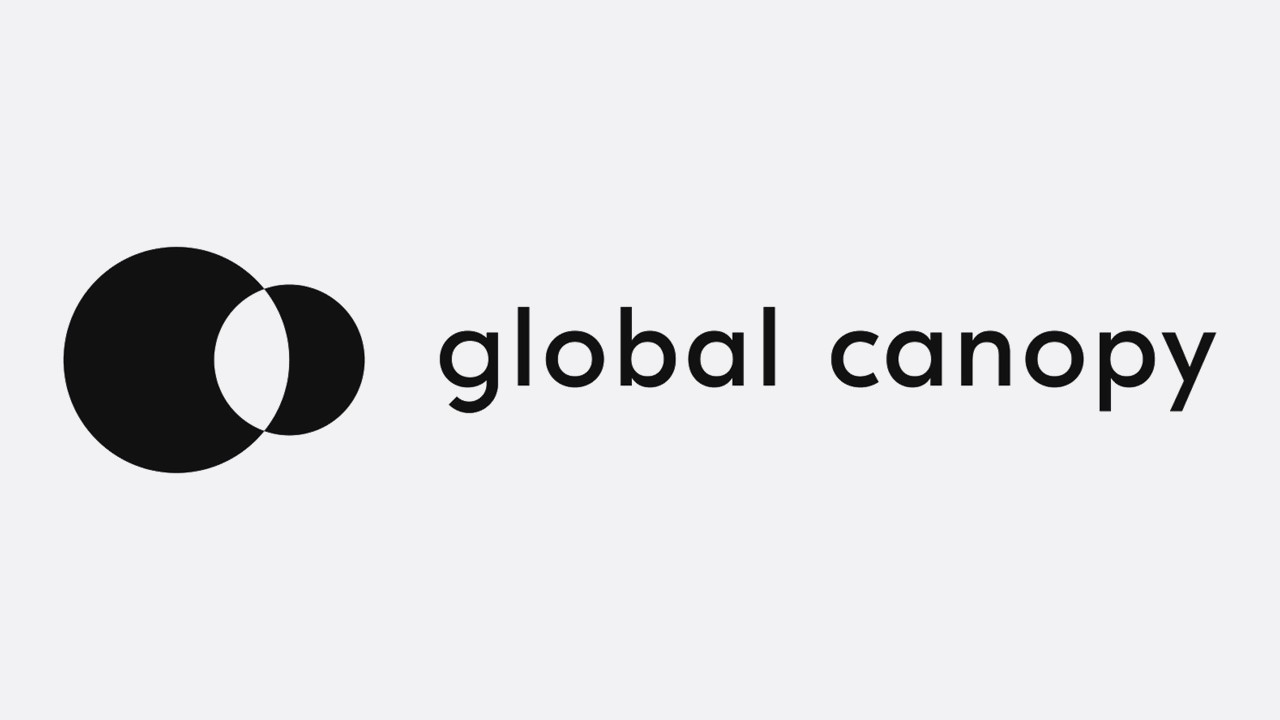 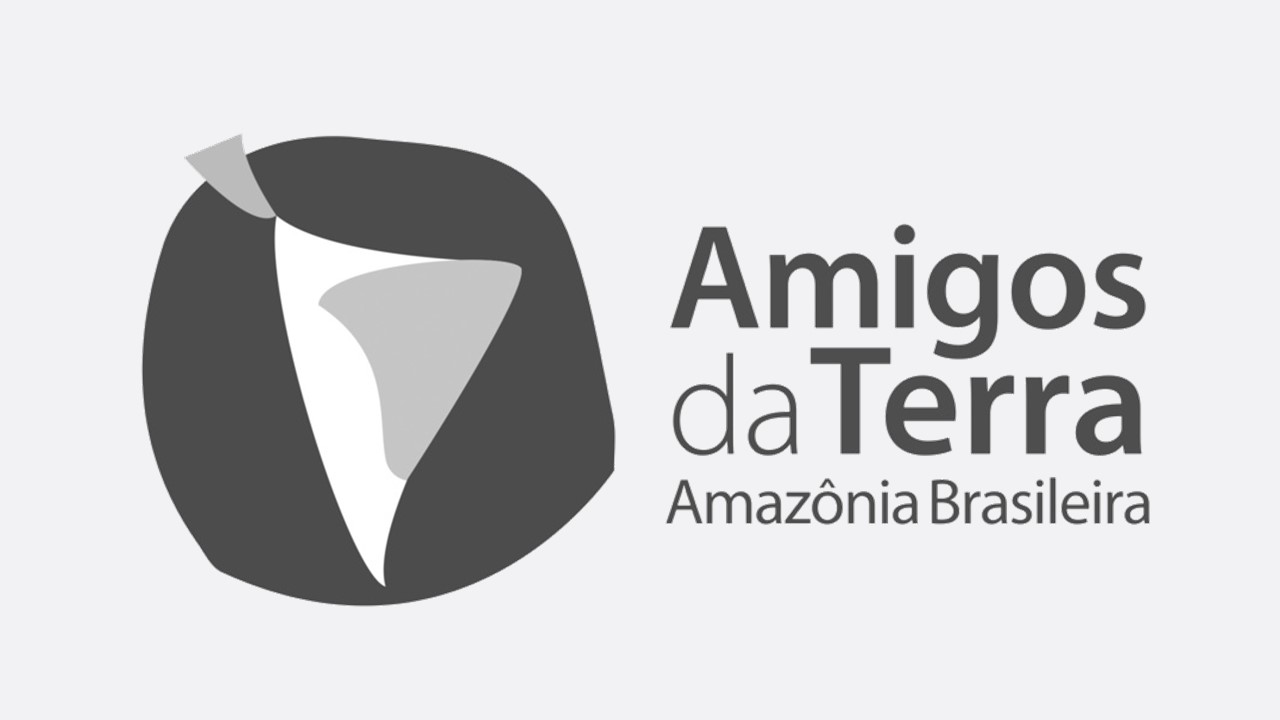 Find out more about our other Initiatives