Post-New York Climate Week and the Sustainable Development Impact Summit running alongside the UN General Assembly, it's an opportune moment to reflect on the climate crisis and deforestation's role in it.

This year five themes stood out, all of which can help build a path to action to tackle deforestation in the next decade: 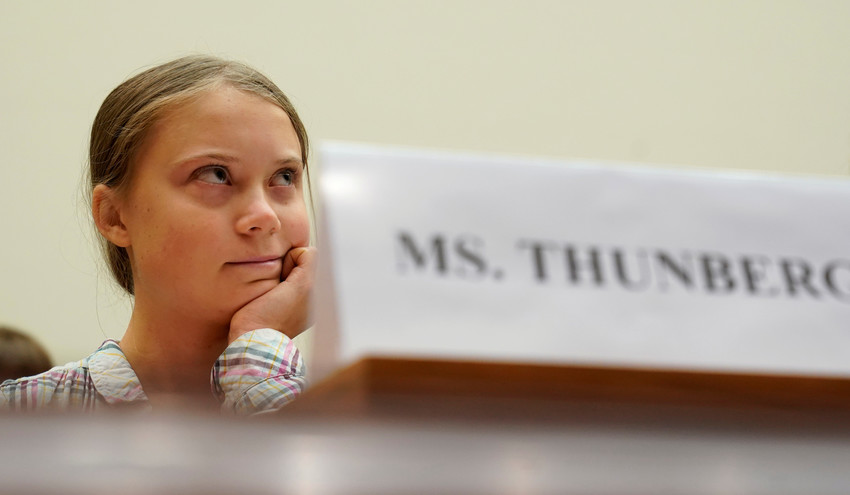 Greta Thunberg travelled to the US for Climate Week Image: REUTERS/Kevin Lamarque

Youth involvement was the biggest story of the week. The voice of young Swedish activist Greta Thunberg was most prominent, but many more voices spoke on behalf of future generations. Marina Melanidis, project leader of Youth4Nature, made a strong statement that young people want a chance to co-design the future. This determined and genuine contribution from youth set the atmosphere from the meeting and created a very different energy – a sense of possibility and increased urgency permeated all of the discussions.

Nature finally had a proper seat at the climate table. Thirty-two countries endorsed the Nature-Based Solutions for Climate Manifesto, an effort led by China and New Zealand and supported by UN Environment and David Nabarro, director of 4SD. More than a third of all side events had an element related to nature-based solutions too. Thanks to the Nature4Climate initiative and its partners at Nature’s Climate Hub, this led to a large number of official announcements. But we still have a long way to go. For example, as the New York Declaration on Forest (NYDF) Assessment highlights, deforestation rates are up 44% since the NYDF was signed five years ago. Yet, the increased importance given to nature as a solution puts us on a path to shape a forest positive future. 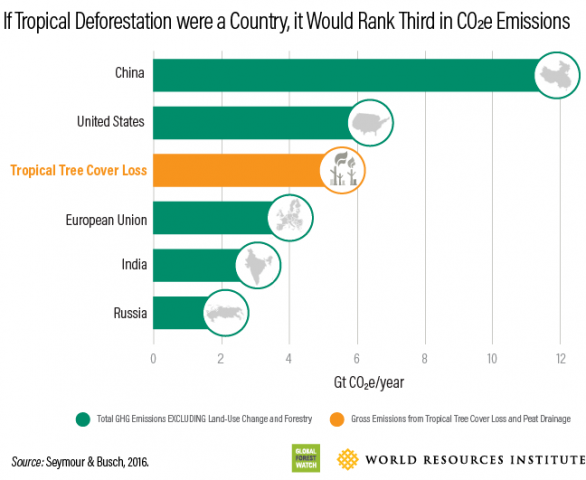 We are already seeing the first signs of ' transformational partnerships' - bridges between governments and markets - falling into place. Peter Freedman, CEO of the Consumer Goods Forum (CGF), and several leading CGF companies talked about launching High Ambition Coalitions in 2020 to hasten the work to reduce deforestation in supply chains.

Platforms like the Tropical Forest Alliance have never been in a more important position to catalyze collective solutions. And it has become increasingly clear that we need public-private partnerships in which smart regulation complements voluntary corporate action to stop commodity-driven deforestation. The assertion by Frans Timmermans, First Vice-President of the European Commission, that “this may soon lead to new EU-wide regulations with the aim to ensure deforestation-free products” hints at how the movement may evolve in the coming years. 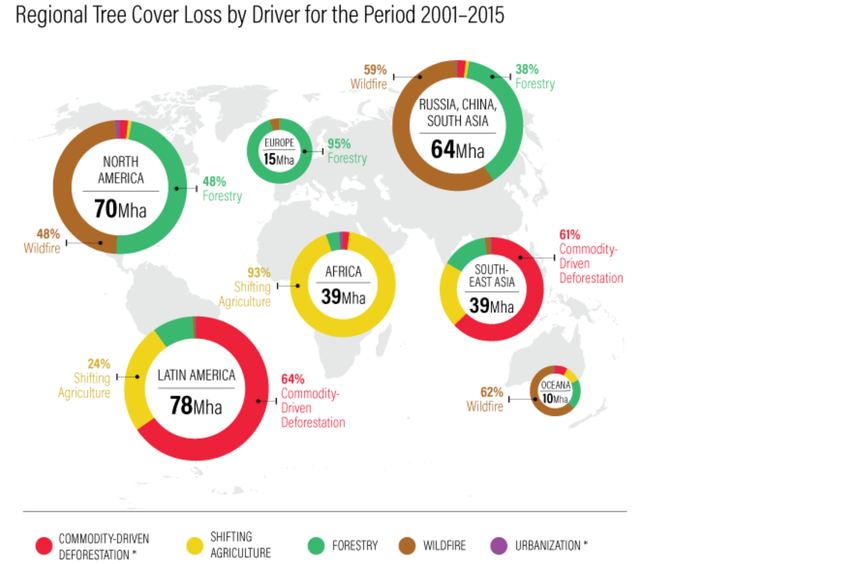 We need to strengthen support for bottom-up approaches and avoid solutions being imposed from the North on the South. It is crucial to build more bridges to fully integrate local knowledge. This was powerfully demonstrated by Colombian President Iván Duque’s leadership in building a locally owned, pan-regional strategy for the Amazon basin through the Leticia Pact. Another important initiative in this regard is a conservation mechanism for the Cerrado, a critical deforestation front in Brazil. This mechanism has been designed to make a clear ask of international businesses to support local producers in conserving more forests.

Who is going to pay? This remains a critical question. A new, 10-year deal in which Norway will pay $150 million to Gabon to keep 88% of its land covered in trees over the next 10 years is welcome news, particularly as they also agreed to double the price paid of carbon to $10/tonne. Additionally, REDD+ launched a new initiative called Emergent that provides financial incentives for countries that reduce emissions from deforestation and forest degradation. This paves the way for financing sustainable management and preservation of forests. One of the bigger opportunities highlighted in a new report by the Food and Land Use Coalition is redirecting agricultural subsidies, which add up to about $1 million per minute globally and drive 80% of biodiversity loss. A statement calling for Corporate Action on Deforestation signed by 230 investors representing more than $16.2 trillion sent a massive sign to countries and companies still wrestling with deforestation. There is an increase in positive momentum from the finance sector, but we still have a long way to go.

In conclusion, while good progress has been made, the nature of the challenge has also changed. The success of current and future efforts depends greatly on a communal pursuit of more action-oriented steps and, within these, a move from individual incremental action to collective transformational action. It’s time for innovative approaches that tackle environmental preservation and economic prosperity.