The Tropical Forest Alliance (TFA) is delighted to announce that our former Executive Director Justin Adams was awarded an Officer of the Order of the British Empire(OBE) in this year’s Queen’s Birthday Honour’s List.

The award is in recognition of Justin’s services to tackling deforestation and climate change. It reflects his work as the head of the TFA since 2018, and specifically his dedication to support the success of COP26. The TFA worked to mobilise private sector actors to announce ambitious commitments at Glasgow, as well as playing an integral role in the ongoing government-to-government Forest, Agriculture and Commodity Trade (FACT) dialogues.

Justin says: “There is no solution to the climate or biodiversity crises, which threaten the future of life on Earth, unless we stop deforestation. I am honoured to accept the award, for all the hard work of the TFA team and the broader partners of the TFA community, all of whom are working so hard to develop solutions to stop and reverse ecosystem loss. While there is still a long way to go, there is growing recognition that the only way forward with such a complex challenge like deforestation is through partnership.”

Justin has worked on climate and biodiversity for more than 25 years in both the public and private sector across the energy, transport, agriculture and environment sectors. In his role as Executive Director of the TFA, he strengthened the partnership with the private sector, as well as strengthening the work in key forest regions and setting up our China program. Last month, Justin moved on from the TFA to join Just Climate in April 2022 as the Head of Partnerships focused on accelerating the deployment of private sector capital into critical climate solutions.

You can find the declaration here. 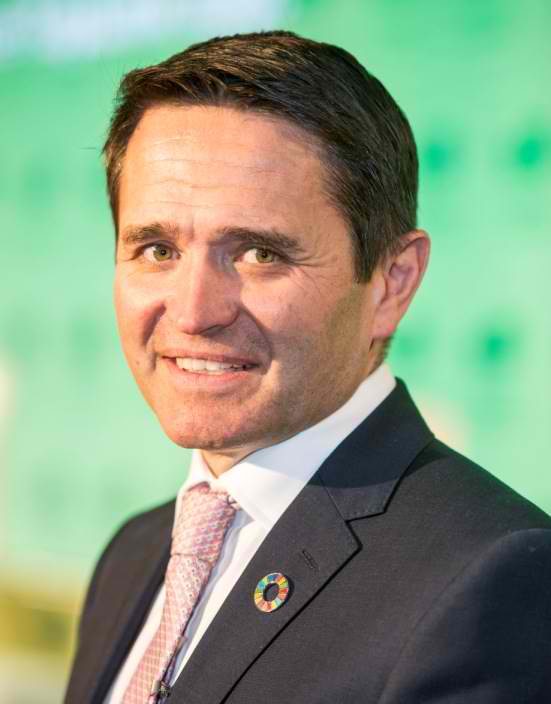