From Commitment to Action: National roadmaps for deforestation-free commodity commitments

UNDP’s new flagship initiative, From Commitment to Action, is now rolling out in Colombia, Peru, and Ecuador. It supports countries accelerating a reduction in deforestation from agricultural commodities in key forest eco-regions of the world.

At the centre of the project is a roadmap for each country highlighting actions planned, and further actions needed, to fulfill the commitments made by governments and companies to reduce deforestation from commodities. In some cases, progress in acting on these commitments has been slow and uneven.

Implementation where it matters

The expansion of commodity production, including timber, soy, beef, palm, coffee and cacao, has been a leading driver of deforestation in many of the world’s remaining major forests, causing a loss of valuable carbon sinks and other important services, like clean air and water, and livelihoods for forest-dependent peoples. 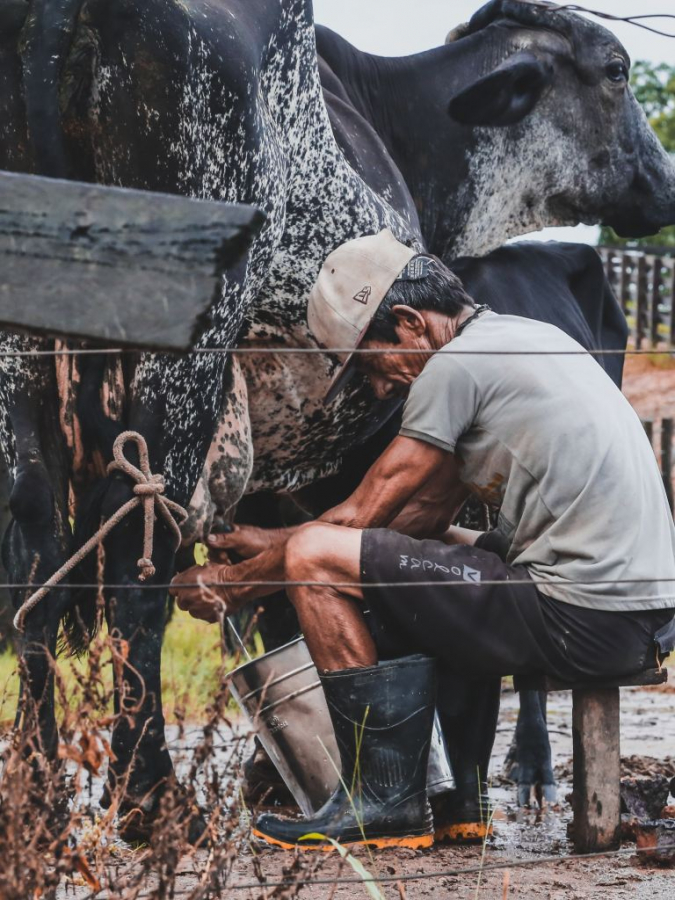 Phase 1 of FC2A is building on UNDP’s role as a trusted development partner through the UNDP regional and country offices in the three countries. Multistakeholder collaboration is bringing together public and private sectors, with civil society, to define the roadmap. National and Sub-National Dialogues are the key events on the way to the roadmap, which are:

Next Steps and Roadmap

Following the Dialogues, the FC2A initiative will produce a roadmap outlining the key set of public and private sector actions through which the  country will work towards its commitments. The agreed roadmap will be announced  publicly through a United Nations forum with representation from the government, private sector, civil society and financial/technical partners.

The initiative launched its in-country activities in early 2019. A progress report will be presented at the  GFCTF in Colombia/TFA Annual Meeting in Colombia/Good Growth Conference in Peru in May 2019.