Why Forests should be high on the Environmental Agenda

The role of forests in supporting human food security and nutrition remains largely under-researched and understood. With food security being the current buzzword in various agendas both internationally and regionally, it is key to understand the contribution of forests and trees to a food secure and nutrition-sensitive future.

UN data indicate that the global population will grow to more than 9 billion by 2050, increasing the already high rates of deforestation in tropical regions and intensifying threats to health. Here are 4 reasons why we should protect forests:

Food from forests like wild birds, leaves, nuts, mushrooms, and fruits are a source of micronutrients for many of the rural communities. Evidence from CIFOR research in the African continent suggests that those living in areas with significant tree cover eat more fruits and vegetables than their other counterparts.

Many of the forest food items are rich in iron, vitamins, and calcium which aid in countering several deficiencies, promote healthy growth and cognitive development, and provides dietary diversity allowing even people living in poverty the opportunity to have a healthy lifestyle. 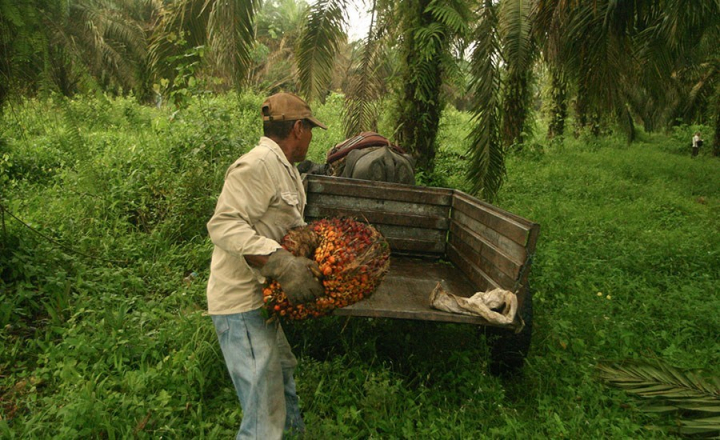 According to the World Bank, about 2 billion hectares of forest landscapes have been degraded or lost. At the same time, urbanization, population growth and economic development are increasing the demand for forest products, which is estimated to increase dramatically in the coming decades.

Consequently, forests have been generating wealth and millions of jobs by contributing to more than 10 million direct employment opportunities in forest management or conservation. Forests contribute about 1% of the global GDP through timber production and non-timber products, the latter of which alone supports up to 80% of the population in many developing countries.

Forests are a source of provision for the ecosystem

With the growing global population, much of the current focus on food security is targeted towards increasing agricultural production. Most of these expansions are thought to be at the expense of natural systems including forests.

Although existing evidence is limited, a considerable body of work suggests that forests support both food security and contribute to improved nutrition across the globe. As mentioned earlier wild foods are vital for food security and nutrition, while trees and forests are essential for their role in the provision of ecosystem services to agricultural productivity and sustainability. Research shows that these services are dependent, to a greater or lesser extent, on forests and biodiversity including services like carbon sequestration, the purification of water, and climate regulation.

Forests are essential to rain

Large forests play an influential role in regional weather patterns and can even create their own microclimates. Research first started by Russian physicists Victor Gorshkov and Anastassia Makarieva suggests that forests may be the driving force behind precipitation by a theory called the biotic pump. The condensation produced by forests creates low-pressure areas that draw in air from surrounding regions. By creating ongoing low-pressure areas, moist winds blow from the ocean to land triggering more rainfall. This may therefore explain why there is so little rain in deserts.

For example, The Amazon and its atmospheric conditions promote rainfall regularly not only within the vicinity of the forest and nearby farm areas but potentially as far away as the Great Plains of North America.

These metrological studies provide a key to global ecological restoration by suggesting that if we were to plant enough trees in drought areas, we could induce rainfall that is vital for overall ecosystem health.