The Day in the Life of a Palm Tree

“Life in the tropics” with swaying palms, drinking coconut water can be idyllic for summer beach holidays. However, there are other palm trees extending largely throughout tropical territories not portraying such a relaxed scenario.

The discourse of the effects of palm tree plantations comes mostly from African palm or oil palm (Elaeis Guineesis Jacq) known to provide palm oil (different from Cocos Nucifera, Coconut palm offering water, milk, food and oil). It is accentuated by the effects in post-conflict countries where they are grown, with long-standing poverty rates, inequality, food insecurity, corruption, and also home to extractive industries that have unsettled land, human, labour and environmental rights. 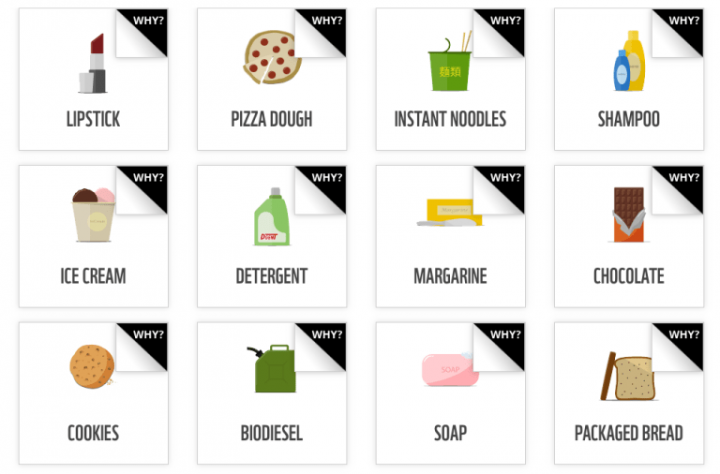 Diagram: Traces of palm oil are prevalent in most of our daily lives.

African palm originated from New Guinea has proliferated throughout South Asia and Pacific and Latin America. After Colombia, two Central American countries Honduras and Guatemala have come across a boom in palm oil industry since 1980’s and even more from 2008.

Guatemala: The land of many trees

In the case of Guatemala, the oil palm industry represents 1.2% of its GDP and comes in as the fourth commodity exported after sugar, bananas and coffee, to be used as food components and in cosmetics (of which 80% is exported at 20% for local consumption). Historically, the country has been known for maize as a staple crop, once pejoratively known as a banana republic, and originally named Quauhtlemallan, in Nahuatl language, as Land of Many Trees.

Palm oil disparities come to light of not only exponential deforestation to make way for its extensive production and rapid yields, but also by highlighting the use of land for such crops that hinder food accessibility and self-consumption; thus, stimulating mass production and use of ingredients included in processed foodstuff that accelerate non-communicable diseases (NCD), and directly and indirectly deterring health.

Guatemala’s 1% of land is dedicated to oil palm crops. From those 165,000 ha, palm oil production in 2017 came at 800,000 tonnes, surpassing regional output and expecting to go up 900K tonnes this year on land previously used for other monocultures (maize and bananas), livestock. Moreover, rainforest land is being overtaken by oil palm plantations in the country (especially in northern Guatemala near the Mayan Biosphere in Petén and Izabal) where most of the production takes place. 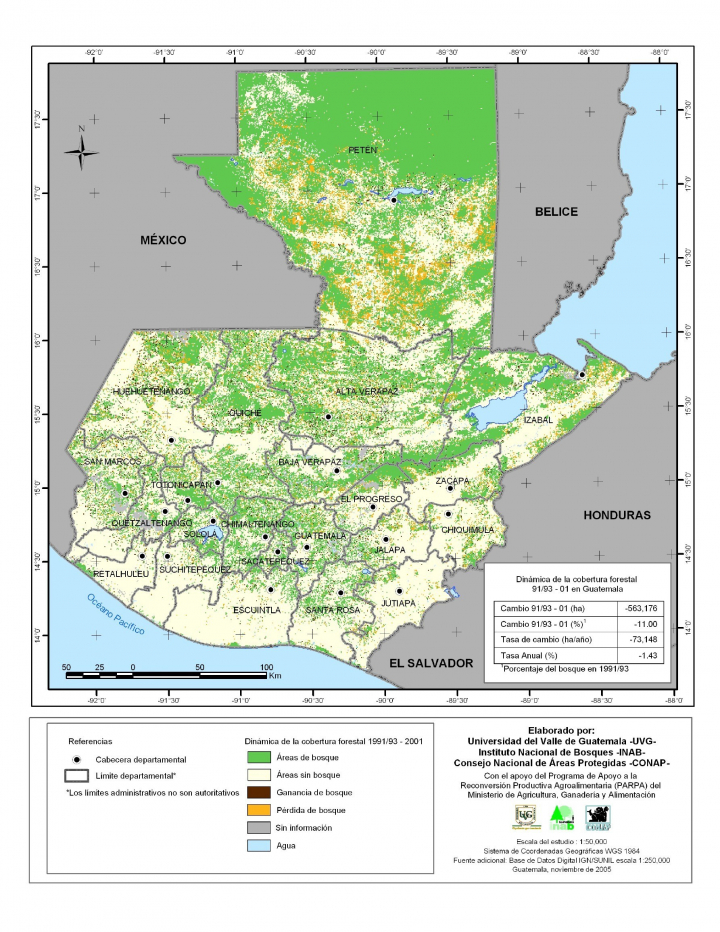 But, what problem is palm oil exactly trying to solve? Guatemala leads undernourishment rates in Latin America where 46.5% of children under five are stunted. Chronic and acute malnutrition are common by missing appropriate nutrients for their physical and cognitive development; others who lack accessibility and availability of food where hunger poses as a companion to poverty and subsistence farmers. What is more, combined, these households stress under a triple burden of malnutrition, where undernourishment, obesity and NCD co-exist. To that extent, divergent information on nutrition and health is equally applicable to palm oil consumption.

Pam oil provoked a major industry shift and controversy in Guatemala: from generating employment for low skilled labourers and investment influx; up to being the world supplier of carbohydrates and saturated fats, sugar and oil respectively. Although the industry is taking a heaving toll on their surroundings, RSPO certification and management can be binding, but have yet to be proven in countries with weak rule of law.

How is palm oil reducing malnutrition and providing food security? Vegetable oil in the form of palm oils is present in almost any processed food available in the market. Global demand should be the one driving supply, not the other way around, as it seems to be happening. The importance of a responsible consumer and a shift in behaviour can directly save vulnerable populations, wildlife and oneself, and even ignite new agroforestry and ecotourism initiatives. Biodiversity and forests also come into play in food security, where 50% of fruits come from trees. 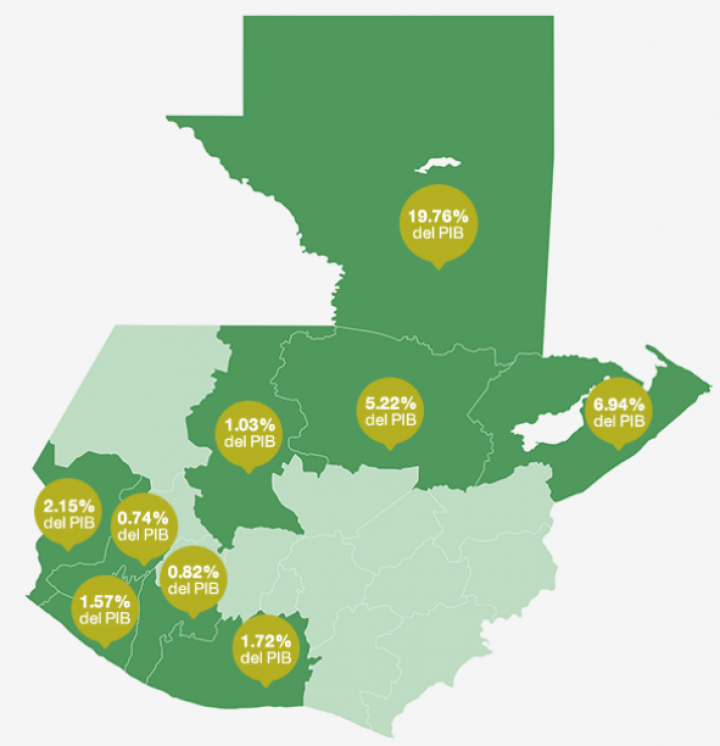 Acknowledging divergent worlds – water scarcity/abundance (mortality by dehydration and contaminated water), food scarcity/deserts (poor nutritional quality), it is our responsibility to bring about opposing ends to one place. It seems contradictory that in a country such as Guatemala, with ideal climate conditions for fruits and vegetables ready to eat (that would potentially curve food issues), other crops have the upper hand, serving as a means to an end in dubious nutritional quality foods. Consumers can opt for more fresh produce rather than manufactured, whilst companies need to dramatically improve and increase sustainable food production.

Here is some food for thought for your next snack, commute and tropical getaway.