Agribusiness and the Environment – separating the wheat from the chaff

Instead of denying the facts, it is time to get our house in order by putting a stop to illegal deforestation and implementing the Forest Code.

Throughout our lives, we learn that facts are facts and that it is on the basis of them that we need to define our strategies and actions.

It is a fact that concerns about deforestation have changed around the world: they are no longer limited to isolated pressures by environmental NGOs, but rather have wielded a structurally significant impact on the agendas of international organizations, governments, banks, investors, traders, retailers etc. The pressure from economic actors against deforestation will be much greater than before, involving reputation, financing, and soon, new requirements within foreign trade. In this context, Brazil stands as responsible for the largest expanses of deforestation of humid primary forests on the planet, albeit it is not the country with the largest growth in deforestation rates. The largest share of Brazil’s deforestation occurs within the most famous and mythical rainforest, the Amazon.

The agribusiness sector’s reaction has been to respond by emphasizing other facts, related to the country’s historical achievements within the environmental field: the elevated stock of forest lands (two-thirds of the country’s total area), the renewable and clean energy matrix, the rigorous Forest Code, low-carbon agricultural techniques, high productivity gains, and others. 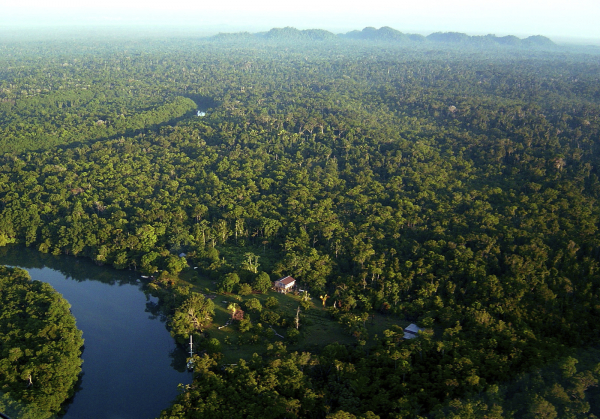 Those are the facts. But the question which currently is up for discussion does not relate to the conquests of the past, but on the contrary, to the pressing current problems, and the impact of the negative perceptions which they produce.

We have failed to control deforestation, 95% of which occurs through the illegal conversion of forests, mainly on non-designated public land. We have failed in the implementation of the Forest Code, which eight years after its signature still remains more of a promise than a reality, without providing the legal guarantees which we so dearly need.

We have failed by not regulating land tenures in the Northern Region, knowing well that property rights and land-use planning are essential pillars within every process of development. We have failed in the mechanisms of “command and control” which need to be exercised at the fringes of the Amazonian biome. The idea of payments for environmental services is still a fiction, as so far no one has proven willing to pay for them. The standing forest is worth less than the cleared forest, in spite of the promises of the bio-economy.

The agenda for public policies in the Amazon is vast and complex, accumulating decades of conflicts and legal uncertainty. Within the agri-food sector, the two supply chains most exposed at risk are soy and cattle production.

The largest companies within these sectors have therefore assumed commitments to not acquire products from their direct suppliers which might not comply with environmental and social concerns. Cargill, a trader, and Marfrig, a meat packer, have taken the first steps in the process, by promising to completely eliminate deforestation from all of their supply chains by 2030.

These companies’ decisions open a path for large companies within retailing, food processing, and livestock production to unite to build deforestation and conversion free (DCF) supply chains, with a guarantee of sustainable and traceable origin – in the case of livestock, tracing from the calves to the slaughtered beef. 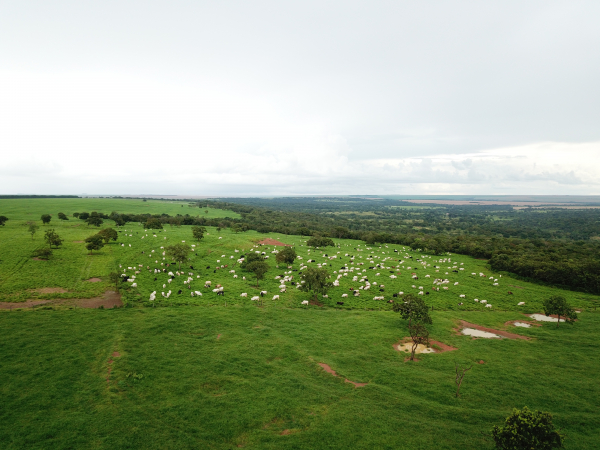 The pressure from the end consumer for products that are “deforestation-free” will force companies to reorganize their supply chains to provide such goods. Yet, we still do not know whether the market will, in fact, provide payments for environmental services to the producer who maintains a surplus of native vegetation which could otherwise be converted within the confinements of the law.

Neither do we know whether the construction of production chains that are free from deforestation, as proposed by companies such as Cargill and Marfrig, will become a benchmark for other players, or whether these will remain isolated initiatives, while the products derived from illegal deforestation leak through other, less demanding distribution channels within the Brazilian domestic market.

It is worth remembering that Brazilian soy is easily traceable and basically directed towards exports. Yet, our cattle heard is enormous, it passes from one property to another a few times within each production cycle, and is basically destined towards the internal market. There is no doubt that cattle production is our Achilles heel with regards to deforestation, and thus, also where we need to concentrate our efforts. 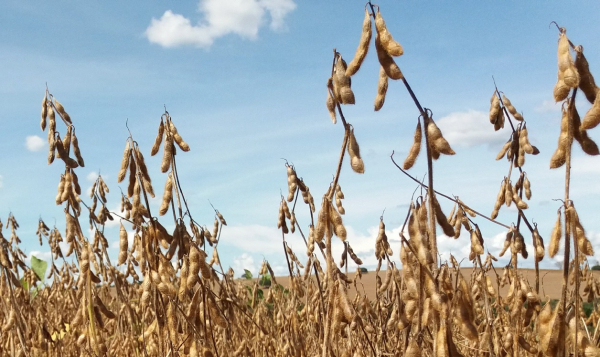 It is estimated that less than 2% of producers are responsible for 62% of the illegal deforestation within the Amazon and the Cerrado. Although the government is still the predominantly responsible party for combating illegality, I believe that pressure from clients and the finance sector will weigh heaviest. Research from Boston Consulting Group indicates that 95% of Brazilians expect large companies to commit themselves more to environmental issues.

Therefore, instead of denying the facts, it is time to get our house in order, starting by uniting our efforts against illegal deforestation and in favor of implementing the Forest Code. Farmers, businesses, and sectoral organizations should be the first to rally around this flag.